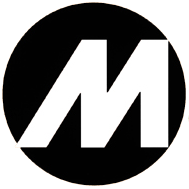 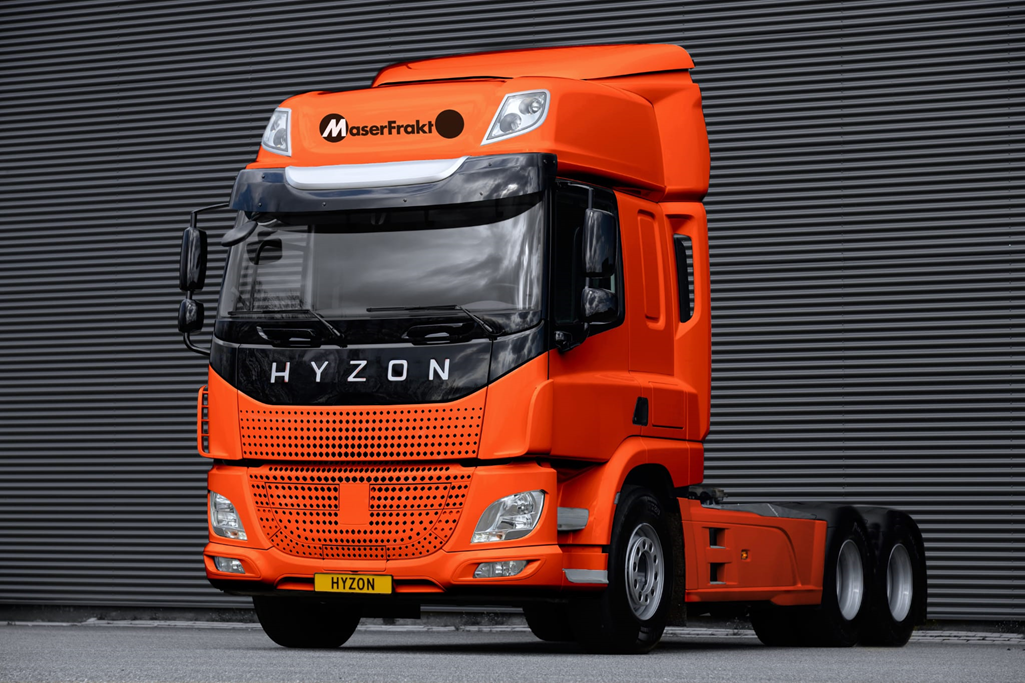 Under the contract, Hyzon will supply two HyMax-250 fuel cell electric trucks, built on a 6x4 vehicle chassis. Through 98 kilograms of hydrogen stored onboard, the 64-ton trucks are expected to have a range of up to 680 kilometers.

Leading the transition to sustainable commercial transport in Sweden, MaserFrakt has already established a fleet of 1500 vehicles, half of which already operate without fossil fuels; the Hyzon vehicles are expected to be the first fuel cell electric vehicles in the fleet. Further, MaserFrakt has already announced plans to support hydrogen infrastructure development, through agreements for hydrogen supply with Svea Vind Offshore and a hydrogen filling station with NEL.

Sweden has set a target of reducing fossil carbon dioxide emissions from domestic transport (excluding aviation) by 70 percent by 2030. The Swedish government has identified hydrogen as a key enabler of zero-emission long-haul transport. MaserFrakt has received support and funding for its hydrogen initiatives through the Swedish Energy Agency and the Swedish Environmental Protection Agency (Klimatklivet and Naturvårdsverket). As part of MaserFrakt’s participation in TRB Sverige AB, a network for sustainable fuels and heavy transports, the company has committed to reducing emissions by 70 percent within its own operations by 2026.

“Hyzon is proud to be a chosen supplier for customers who are pushing their operations towards the emissions targets imposed by each country in Europe,” said Max Holthausen, Hyzon Motors Europe CEO. “MaserFrakt AB will be the first company to deploy a Hyzon hydrogen heavy truck on the road in Sweden. The initial order paves the way for future collaborations to expand hydrogen mobility in Sweden.”

“This will be an important step in our ambitions in the energy transition,” said MaserFrakt CEO Per Bondemark. “Together with our customers we are constantly trying to find better and more sustainable transport solutions. We are confident that the collaboration with Hyzon Motors will pave the way for a greener future.”

Headquartered in Rochester, N.Y., with U.S. operations in the Chicago and Detroit areas, and international operations in the Netherlands, Singapore, Australia, Germany, and China, Hyzon is a leader in fuel cell electric mobility with an exclusive focus on the commercial vehicle market, and a near-term focus on back to base (captive fleet) operations. Utilizing its proven and proprietary hydrogen fuel cell technology, Hyzon aims to supply zero-emission heavy duty trucks and buses to customers in North America, Europe and around the world to mitigate emissions from diesel transportation, one of the single largest sources of carbon emissions globally. Hyzon is contributing to the escalating adoption of fuel cell electric vehicles through its demonstrated technology advantage, leading fuel cell performance and history of rapid innovation. Visit www.hyzonmotors.com.

Hyzon Motors Europe BV
Hyzon Motors Europe BV is a joint venture of Hyzon Motors Inc. and Holthausen Clean Technology. Both companies have a long-time relationship and experience in developing and delivering hydrogen applications for all kinds of industries. Hyzon Motors Europe’s main office is located close to its manufacturing facility in Winschoten just outside Groningen, The Netherlands where it assembles the HyMax series for the European and global market.

About Maserfrakt
MaserFrakt is a major player in the Swedish transport and logistics industry. MaserFrakt is owned by more than 300 haulier companies and has an annual turnover of approximately 240 million euro. MaserFrakt provides all kinds of transportation services, logistics services and contracting services to the Swedish industry sector, the food retail sector, e-commerce and also to municipalities. The fleet of more than 1500 vehicles is already more than 50% fossil free and MaserFrakt´s sustainability roadmap, which includes liquified biogas, battery electric vehicles and fuel cell electric vehicles, will take the company towards a climate neutral fleet no later than 2035.

About TRB
MaserFrakt is part of TRB, a network for sustainable fuels and heavy transports, together with 10 other similar companies as MaserFrakt. The total amount of vehicles within the TRB-group are around 7,000. The group has also recently signed a climate protocol where the companies have agreed on a climate neutral fleet by 2035.